operates 21 radio stations across Québec and one in Ontario. 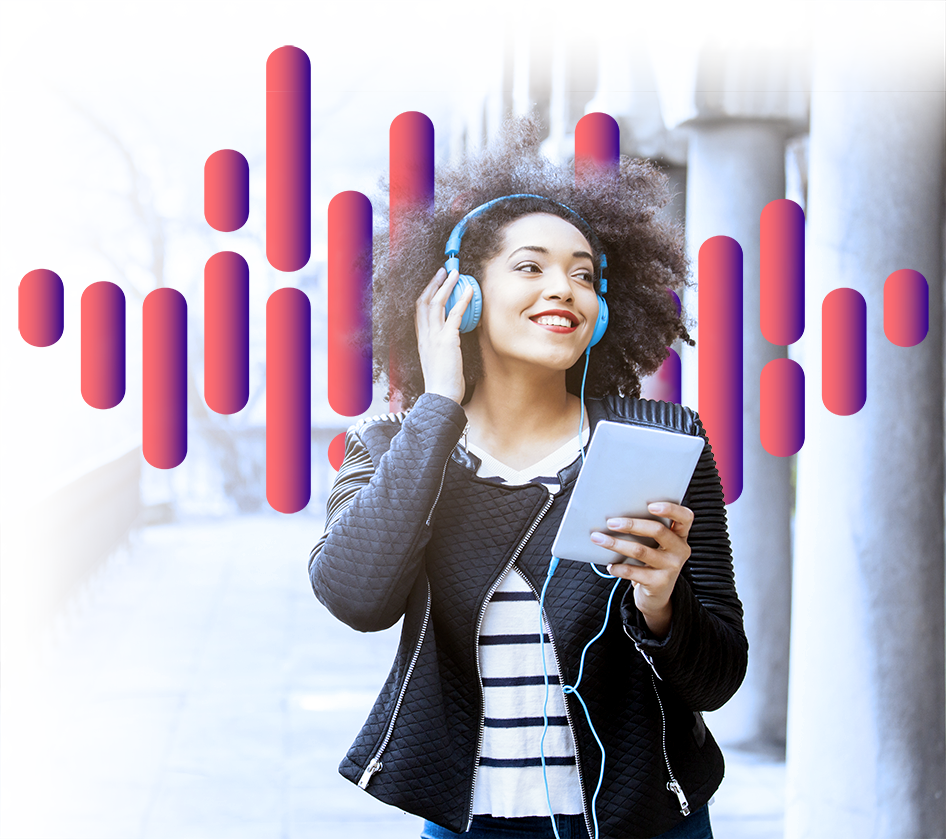 Cogeco Media, a subsidiary of Cogeco, owns and operates 21 radio stations including talk network stations: 98.5 in Montréal, 106.9 in Mauricie, 107.7 in Estrie, 104.7 in Outaouais, FM93 in Québec City and KYK 95.7 in Saguenay; the Rythme network stations: 105.7 in Montréal, 102.9 in Québec City, 100.1 in Mauricie, 98.3 in Saguenay and 93.7 in Estrie; as well as the stations CIME 103.9 in Laurentides, 96.9 CKOI, The Beat 92.5, the four Planète stations in Lac-St-Jean and Radio Circulation in Montréal. Cogeco Media’s stations are leaders in their respective markets, reaching nearly 5 million listeners each week by providing to a wide audience a varied and relevant programming. Cogeco Media also owns Cogeco Nouvelles, the largest private news radio agency in Québec.

Cogeco Force Radio (CFR), owned by Cogeco Media, provides access to a powerful network comprising some of Québec’s top-performing, most complementary and most diverse radio stations. They include the stations owned by Cogeco Media, those belonging to Leclerc Communication and Attraction Média and RNC MEDIA. CFR also offers access to a network of websites linked to the radio stations it represents, and offers clients integrated sales service, with access to a full multidisciplinary team that provides ad consulting, research and media creativity resources.

The Cogeco news agency, Cogeco Nouvelles, is the information provider for all of the stations operated by Cogeco Media and has also established strategic relationships to provide many other radio stations with national and international news. Cogeco Nouvelles is heard throughout most of Québec.

To learn more on Cogeco Media and its broadcast services.