The Cogeco Fund is a Canadian non-profit corporation with the mission of supporting the Canadian program production sector solely through grants for the sponsorship of events or prizes, using proceeds from its restricted capital endowment funds.

The Cogeco Fund's of directors

Explore some of the Cogeco fund's milestones

Academy of Canadian Cinema & Television, May 2021 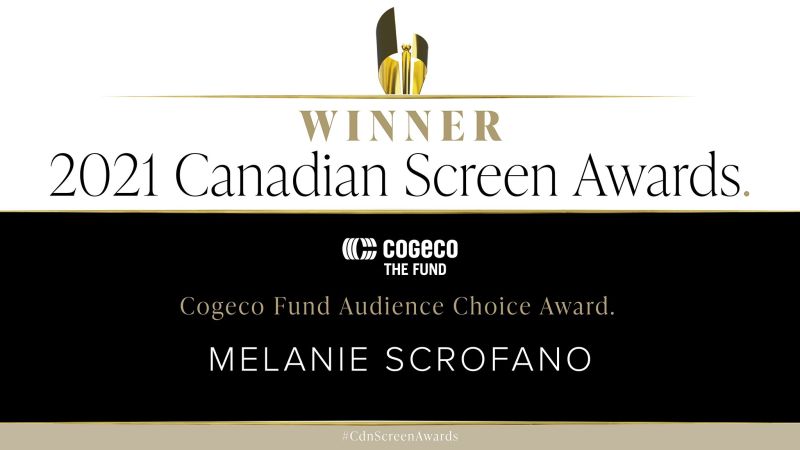 With over 20 million votes from the public, Melanie Scrofano has won the Cogeco Fund Audience Choice Award from the Academy of Canadian Cinema & Television! The Cogeco Fund is pleased to support the Canadian program production sector through this partnership.